North Carolina recognizes two types of divorce. The first (and most common) is an Absolute Divorce. The second type is a Divorce From Bed and Board, also known by the Latin term A Mensa Et Thoro. 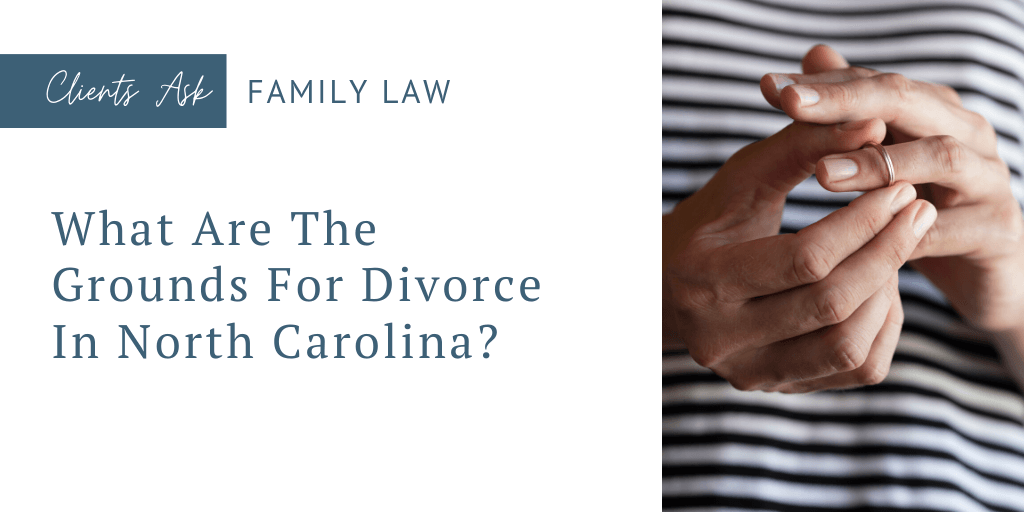 Most of the time when someone talks about a divorce, he or she is referring to an Absolute Divorce. This is a complete and final end to a marriage, accompanied by a court order known as a Decree of Divorce. Absolute Divorces often come with collateral court orders that address issues such as equitable distribution of marital property, alimony, child custody, and child support.

There are only two grounds for Absolute Divorce in North Carolina:

If a married couple has lived separate and apart for 3 years as a result of the incurable insanity of one spouse, an absolute divorce may be granted. Proving incurable insanity requires expert testimony from two doctors about the nature of the insanity, and one of those doctors must be a psychiatrist from one of North Carolina’s four-year medical schools.

Separation for One Year

Either spouse may be granted an Absolute Divorce if the married couple has lived separate and apart for 1 year. One of the spouses must also have been a resident of North Carolina for the six months immediately prior to the filing of the Complaint for Absolute Divorce. In order to receive a divorce based on one year of separation, the parties must have actually lived separately and not maintained the appearance of a marital relationship for one year. Unlike other states, North Carolina does not recognize a separation if the parties live in separate areas of the same house or sleep in separate bedrooms.

Abandonment or Turning Out (Also known as Desertion)

This occurs when one spouse either abandons the family or “turns the other out of doors”. This generally occurs when a spouse suddenly leaves without justification and without the consent of the other spouse.

This ground generally requires behavior by one spouse that endangers the life of the other spouse. Although physical violence is often involved, it is not required to receive a Divorce from Bed and Board on this ground.

This ground is considered the “catch-all”. Indignities are generally defined as actions that render a spouse’s condition intolerable and life burdensome. It can include acts involving humiliation, constant verbal abuse, repeated false accusations of adultery, and so on.

If a spouse’s drug or alcohol use because so excessive as to render living conditions intolerable for the other spouse, a Divorce from Bed and Board may be obtained on this ground.

If one spouse commits adultery, the other spouse may be granted a Divorce From Bed and Board. However, the spouse asserting this ground must be able to provide sufficient proof of the adulterous relationship. 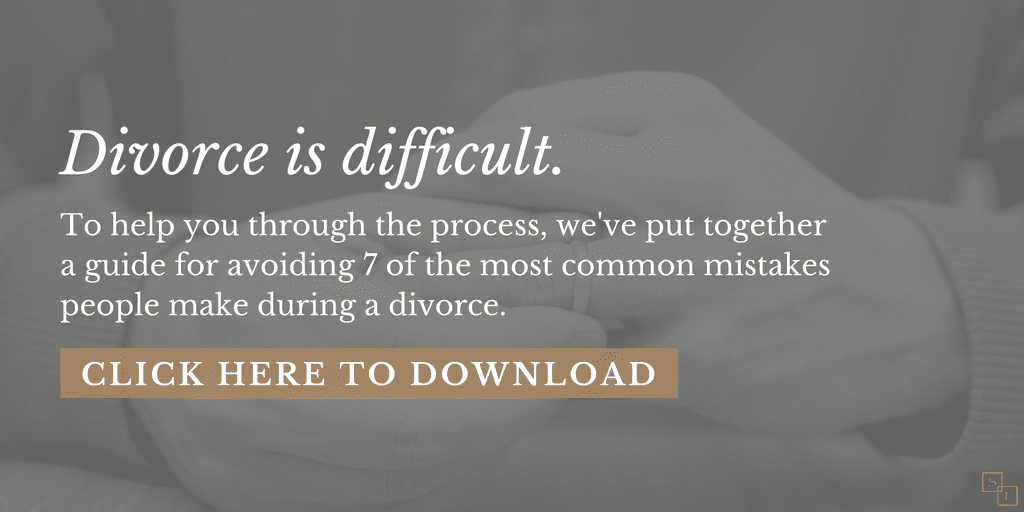