In 2013, Edward Snowden leaked confidential information about the illegal surveillance of the NSA. In 1996, Erin Brockovich earned notoriety through her efforts to spotlight the corporate corruption of an energy company. Watergate, the scandal that crippled the Nixon administration, was led by Mark Felt. Whistleblower cases often have large impacts but start with a single individual. So… 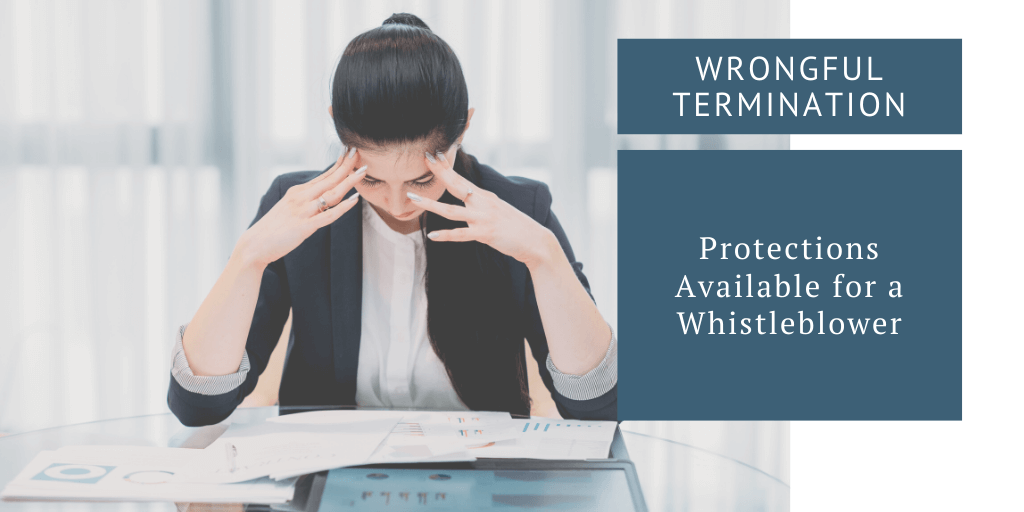 Who exactly is a whistleblower?

A whistleblower (formally known as a relator) is an individual who reveals illegal or unethical information or activity within a private or public organization. In cases involving financial loss to the government, whistleblowers are protected and incentivized by the False Claims Act. Anyone possessing evidence of securities laws violations (via Dodd-Frank Act) or information about harm being done to the general public or to a company’s employees may also be considered a whistleblower. In order to proceed with a case, there must be concrete and specific evidence (not merely suspicion of misconduct, wrongdoing, or fraud) and this evidence can not come from public sources the government already has access to (ie an internal memo would be outside of public information).

Congress enacted the False Claims Act (FCA, a.k.a the Lincoln Law) to provide civil, not criminal, penalties and provide a financial incentive for people to alert the government of people or companies that defraud governmental programs. It also provides limited protection for workers who provide information about defective products and services delivered to the US government. It is the foundation for whistleblowing claims in the US. Common areas of fraud include misrepresentation in billing (services not actually provided, sub-standard; products not provided, malfunctioning or mislabeled), accepting (and not reporting) overpayment for goods or services, lying about certifications held or legal processes followed, general accounting fraud, and securities or commodities misconduct (such as bribery or insider trading).

A qui tam is shortened from a Latin phrase meaning “he who sues in this matter for the king as well as for himself.” This type of suit results in financial recovery for the federal government. The FCA incentive for relators is 15-30 percent of the total proceeds, sometimes resulting in millions of dollars for the relator. If the relator proves illegal information with governmental assistance, the court decides on a reasonable financial gain that is between 25 and 30 percent. They are also entitled to receive “reasonable attorneys’ fees and costs.”

Following the financial meltdown of 2008, the government established the Dodd-Frank Act to create “common sense” protections for mortgagees and to implement a consumer watchdog for Wall Street. Anyone who provides concrete evidence of violations is covered under the whistleblower protections of this act. Unlike the FCA, the Dodd-Frank Act covers fraud and misconduct that occurs that isn’t related to financial loss for the government.

Steps in a whistleblower complaint

Retaliation Protections Available for a Whistleblower

Whistleblower Protection Act of 1989 protects federal employees from retaliation after filing a whistleblowing complaint. Retaliation involves such activities as firing, demotion, or other types of discrimination. Employees can file complaints of what reasonably evidences the following:

The False Claims Act has many different protections for whistleblowers. President Obama issued a directive in 2012 titled “Protecting Whistleblowers with Access to Classified Information” to protect employees in the Intelligence Community or those who have access to classified information and can report waste, fraud, or abuse.

Usually, whistleblower cases result in a settlement with the defendant. The settlement takes into account the number of damages and civil penalties and is agreed upon by both sides. The judge then approves the settlement. The relator is still entitled to receive attorneys’ fees and costs.

Under the False Claims Act, Dodd-Frank Act, and the IRS Whistleblower law, the whistleblower is entitled to 15-30% of the government’s recovery. In order to qualify for the reward, the whistleblower must provide evidence that ends in a successful prosecution, and they must have obtained the evidence from a publically available source.

You think you have a whistleblower case. So where do you begin?

These cases are often complex, will be against a large entity, and will be time-consuming. For all of these reasons, it is vital to find an experienced attorney who will be able to help you throughout the duration of the whistleblower case.

If you need an employment law attorney or feel you have been wrongfully terminated or fired, give us a call.