Buzzfeed recently published an article about Stephen Keenan. The event occurred at a Christmas party last year. According to the article “Keenan drank 10 free beers and a vodka and coke at the private event, then proceeded to tell a board member of his company to ‘f*ck off’.” 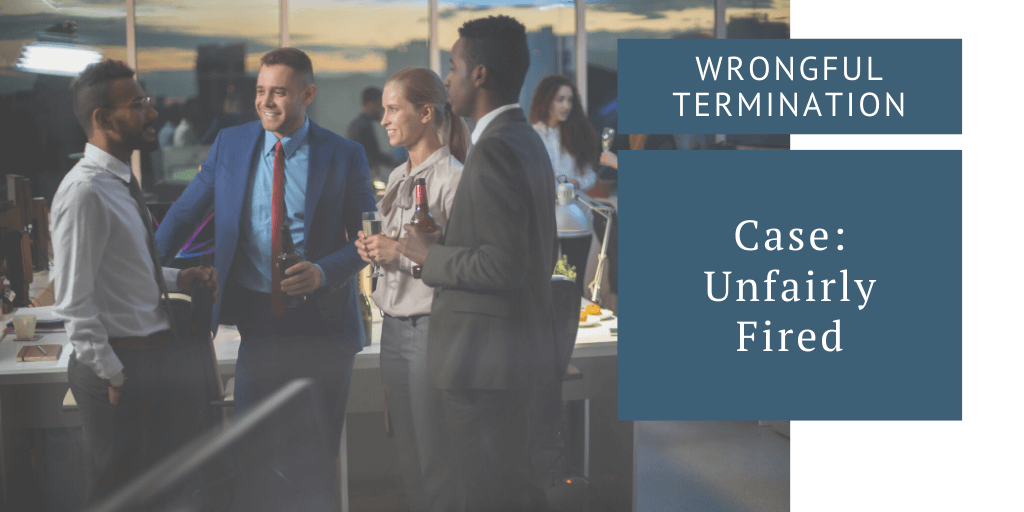 Stephen also had several incidents with female coworkers at the party. “During the night he called one female colleague a ‘stuck up b*tch’. He asked another, ‘Who the f*ck are you? Do you even work here?’ and repeatedly told another, ‘I want to ask for your number, but I don’t want to be rejected’.”

Despite these events, Australia’s Fair Work Commission found that Mr. Keenan was unfairly terminated. The event put on by Stephen’s employer Sydney Construction Company had an open bar with unlimited free drinks for employees. The Commission reasoned “If alcohol is supplied in such a manner, it becomes entirely predictable that some individuals will consume an excessive amount and behave inappropriately.”

Here in North Carolina, the situation would not have worked out so well for Stephen. North Carolina is an at-will employment state. That means that an employer can generally fire an employee for any nondiscriminatory reason. This includes being drunkenly disrespectful at a party. In other words, it is a good idea to try not to be “that guy” at the next office party.

If you have questions about your employment situation, you can call SeiferFlatow, PLLC at 704-512-0606