Ed began his law career as a criminal, traffic, and DWI attorney, and now assists clients with legal matters involving civil litigation, business formation, and personal injury. Ed primarily works in criminal district courts around the state. He has worked in countless courtrooms, worked with countless Assistant District Attorneys, and appeared before countless Judges. Being a criminal defense lawyer I have protected people's drivers' licenses, protected their livelihoods, and kept many out of jail.

Ed understands that the legal profession is not only about the law but also about the relationships built with other attorneys. That does not mean just with the district attorney's office but also with the defense bars across the state. Attorneys need to work with one another. Of course, our profession is adversarial but on plenty of occasions, he has been able to get his client the best results or better than expected results because of his willingness to work with other attorneys.

Over the years, Ed's areas of practice have grown to include many different legal areas. He is constantly learning different areas of law to better help my current and future clients with their legal needs. He always strives to answer his client's questions and point them in the right direction. 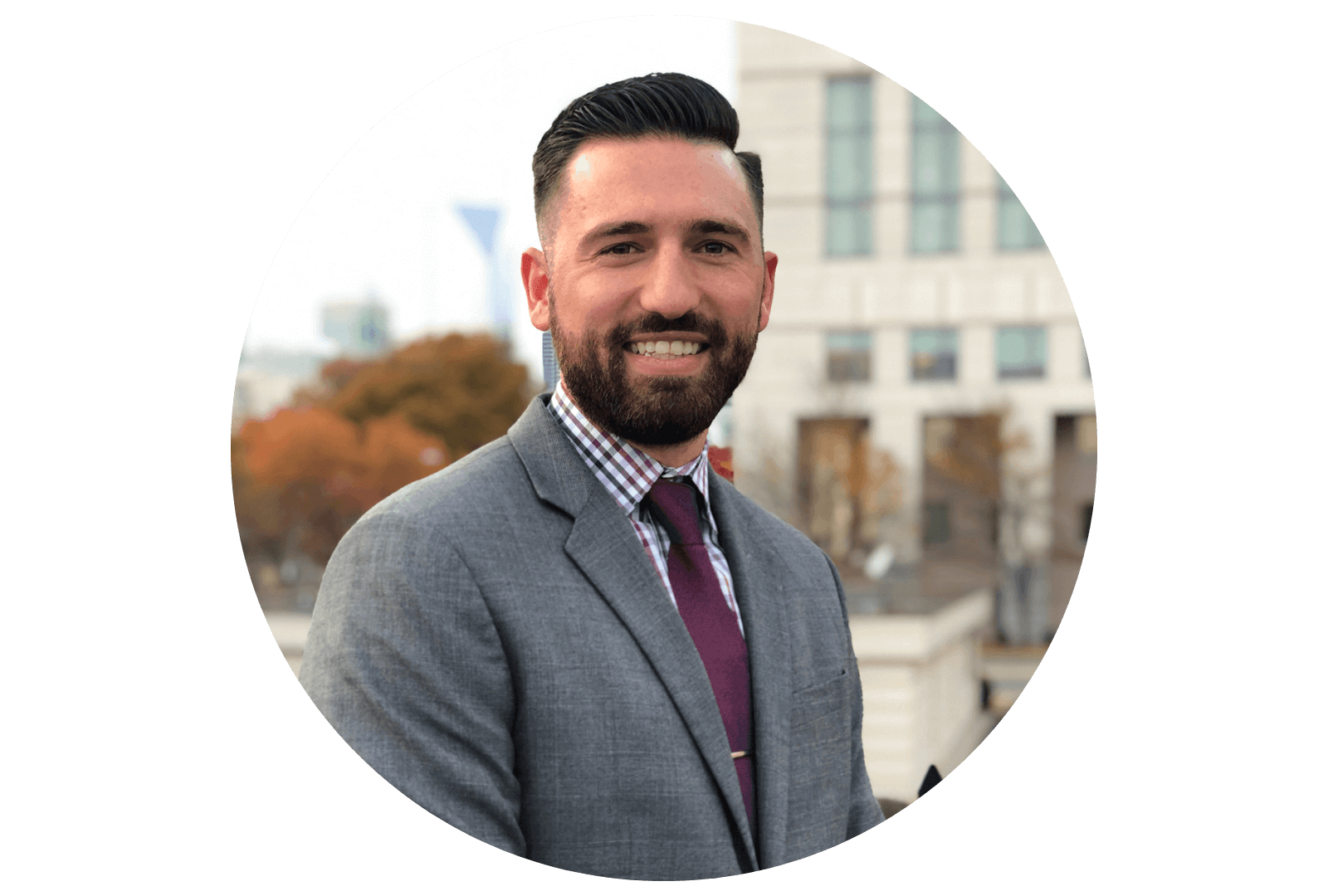 Schedule a consultation with Ed Martin

"Good communication builds trust. To be the best defense attorney you need to be able to communicate with your clients. Being clear with your client is the best tool you can have. You have to be able to describe to your client what is going on without using legal language. You have to make it make sense to them. I pride myself on explaining things to my clients, answering any questions that they have, and being there for them."

I represented a client charged with assault on a female. The client saw that warrant and contacted me. Our client informed me that they had no idea who the woman was and that they were sleeping at the time of the incident. The warrant forced my client to turn himself in and get processed through the county jail. Upon leaving the jail, my client sent me the documentation which showed a different picture on record for my client. My client, who was never previously arrested, somehow had a picture of an unknown man attached to his file.

After some research, I found that another man with the same name as my client had an extensive arrest record. The system saw my client accused of a crime he didn't commit. I went to court a few times to discuss the incident with law enforcement - no law enforcement officer saw the incident.

Finally, the victim's mother showed up for court. The Assistant District Attorney offered my client a plea to the charge. Recognizing that that was no offer at all I pushed back and asked for a trial. I spoke with the ADA at a break discussing what had happened in his court system. The ADA was hesitant and frankly unconvinced of the situation.

The ADA brought up the victim's mother who looked at the picture of the known man and said that was the defendant. She also alerted us that the man in the photo was in jail. Meanwhile, my client was sitting in the audience with his mother.

The ADA recognized that the case was flawed and agreed to dismiss the charges. My client left with a dismissal, and an automatic expungement because of the mistaken identity occurrence.

My client was charged with hit and run, driving while license was revoked for an impaired revocation, and expired registration and inspection. My client was contacted by local police regarding the incident. My client gave me a call and asked for advice, and, after a consultation, the client decided to go with our firm.

At our first court appearance, the victims only had the description of a white male behind the wheel. The District Attorney presented an offer of pleading guilty to hit and run and they would, in turn, dismiss the other charges. That plea would have resulted in a multiple-year suspension of my client's driver's license. I rejected the plea and offered to the ADA that their identification was weak and we wanted a trial, or they could accept our offer of a plea to driving while license revoked and not object to a Prayer for Judgment. That offer would see my client escape from court without any points to his license and no suspension.

The district attorney originally balked at the idea, but after several discussions, agreed to my proposed offer. The client left with one caveat, a small fine to pay.

Months after paying the citation, my client received a letter from the NC DMV alerting them that their license would be suspended for one year. The client called the office and we immediately requested a hearing before a hearing officer to contest the suspension.

After a brief hearing, where I presented evidence of the client's previous good driving and acknowledged the out of state officer's recommendation to pay the citation, the hearing officer decided not to suspend my client's license.

Our client was severely injured when a car hit her as she was crossing the street. Our client was launched some ten feet in the air and then crashed back to the pavement. Our client suffered multiple fractures bones, severe bruising, and severe mental anguish. Our client was an avid walker, who for months lost the ability to walk. Our client was left to deal with several surgeries and extensive rehab.

We worked with the insurance company to settle our client's claim. The insurance company denied her. We quickly acted, filed a lawsuit, and prepared to help our client at trial if that is what it took. After depositions and mediation, we ultimately were able to settle our client's claim. Our client went from $0 to a settlement which saw her bills taken care of, and some extra money in her pocket.

I have helped clients set up LLCs, get their business started, and continued to answer their questions. I have also helped draft operating agreements, employment contracts, and non-compete agreements.

After growing up in New Jersey and graduating from Monmouth University with his undergraduate BA in 2013, Ed moved south to pursue his Juris Doctor at Charlotte School of Law, graduating in 2016. Joining SeiferFlatow in 2017 has allowed Ed to broaden his horizons as well as help expand the practice into South Carolina.

Ed grew up in New Jersey and was a standout baseball player. I played in Junior College where I played in the JUCO College World Series. After my two seasons there, I went on to play D1 baseball at Monmouth University.

Ed is an avid sports fan, and he tries to catch every Mets, Jets, and Manchester City game he can. Not only is he a fan, but he also plays several intramural sports including Flag football, softball, and basketball. Ed also likes to check out new breweries and restaurants with my fiancé, who he will be marrying in the fall of 2021.

In the Community Expand